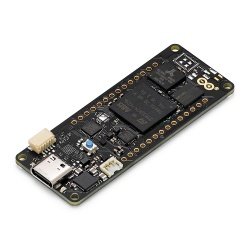 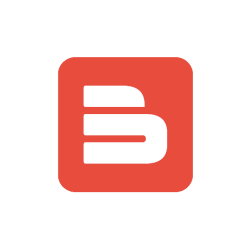 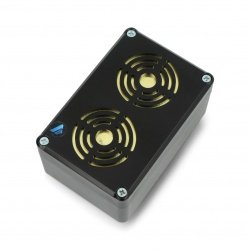 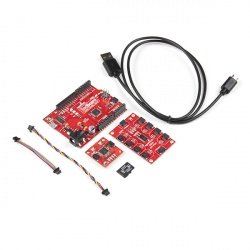 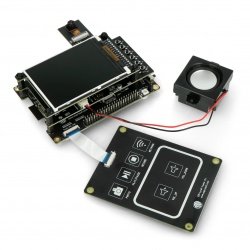 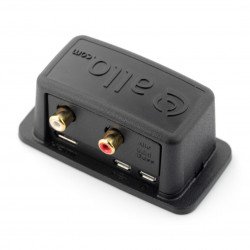 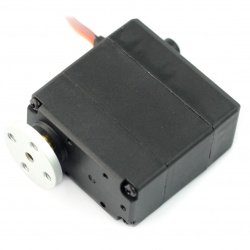 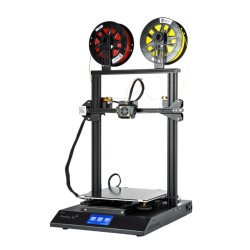 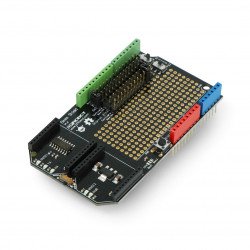 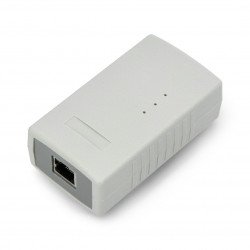 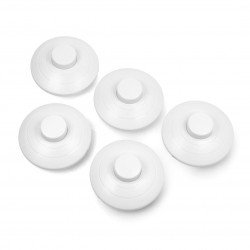 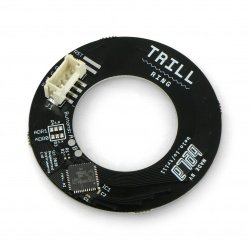 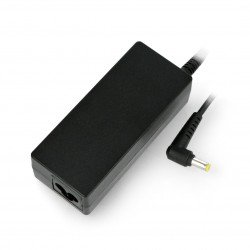 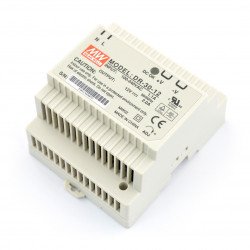 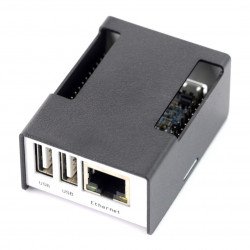 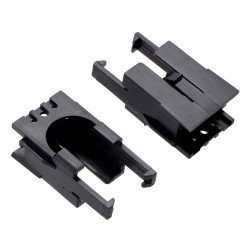 Chip timers is a vast category of schemes of electronic devices, designed to measure in different ways, periods of time. This kind of layout of belt use oscillators to measure the time – clock crystal or RC system – to generate short periods of time, signals, time and others. These are then used to measure the time for the chip layout, and then to implement the other functions. This kind of elements, often configurable, for example you can adjust the duration time generated by the system. Such a configuration can be realized in an analog format, that is, by changing the values of the quartz oscillator or elements in the system RC, or also in digital form through the parallel line configuration or serial interface such as SPI or I2C. 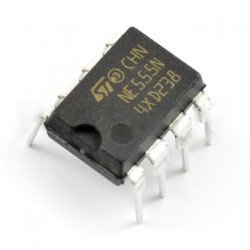 Time as a phenomenon has always fascinated mankind. Since ancient times, the measurement time was very important, so creating a lot of devices designed for this purpose. Not otherwise is the case with electronic devices. It created a lot of systems of measuring time, measuring it between some events, or just to monitor leaks in real time: seconds, hours, days, weeks, etc. combined belt system include such elements as timers to generate pulses at a fixed time, real-time clock and others.

Countdown is a very important function in various types of devices. Systems, such as computers, smartphones, or industrial drivers should be able to access in real time at any moment of its action, and, for example, after a reboot, resulting from the reduction or disappearance of the supply voltage. So this kind of IP zone is often have the ability to connect a backup power source, e.g. a battery. Such integrated circuits are, as a rule, in serial digital interfaces such as SPI or I2C, used for communication with the managing control of the microcontroller, processor or a programmable system.

Classic chip timer – popular 555 is a versatile timing system, used in a wide variety of applications. This chip is used to generate pulses and the design of the generator. The 555 timer can be used to provide a delay line operating as a generator or as part of a trigger or multiwibratora. Classic layout 555 appeared on the market in 1972 due to the company Signetics. Since that time, it is still widely used in electronics, due to low cost, ease of use and high stability. Currently produced by many companies, and in the original CMOS technology as, for example, in embodiments, low power. Available in packages of single, double, and who system time.