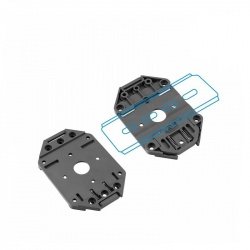 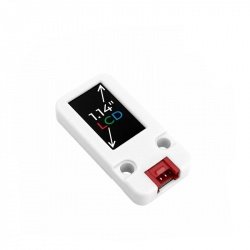 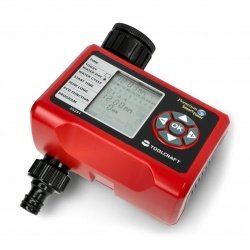 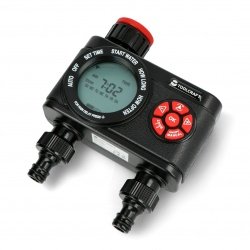 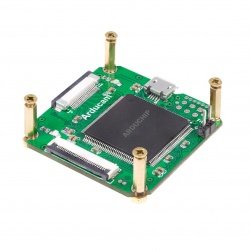 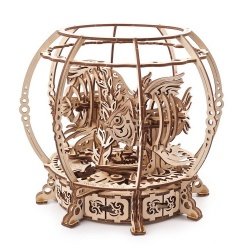 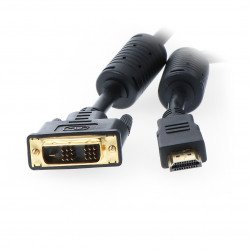 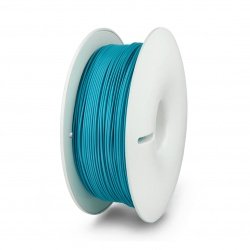 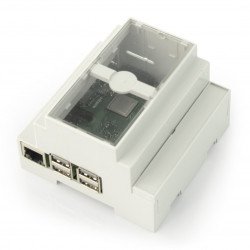 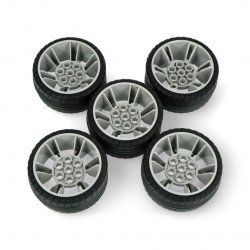 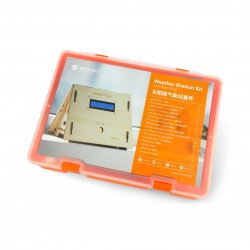 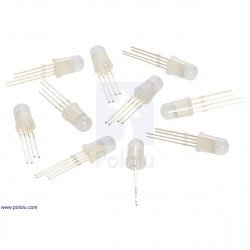 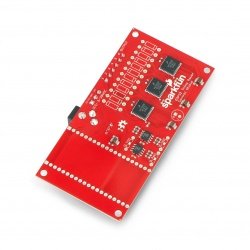 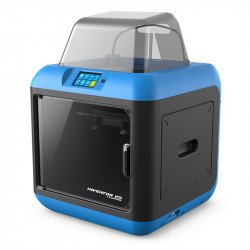 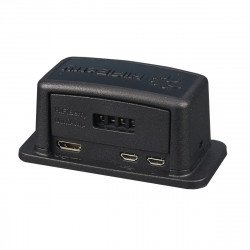 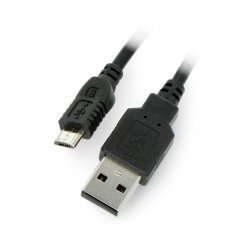 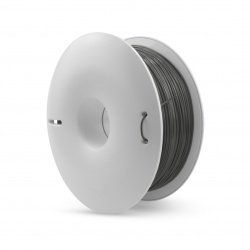 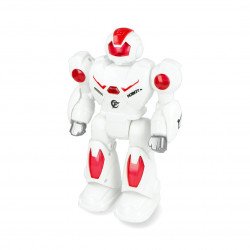 Index: GOT-15398
All promotion products

Building a mobile robot from scratch does not have to involve the tedious design of a mechanical structure, calculating and selecting drives, or cutting out and machining mechanical components. Instead, it can be great, instructive fun and pure pleasure - as long as you choose the right kit for assembly, containing all the necessary parts and accessories and a clear instruction for easy self-assembly. Such a kit is undoubtedly the RedBot Inventor's Kit from SparkFun. 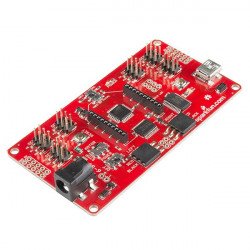 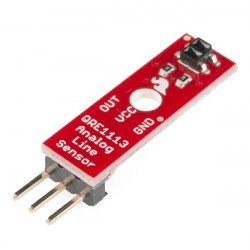 Addition to the RedBot Kit extending the robot with the ability to detect the line. The sensor detects light reflected from the surface and on its basis determines the color of...
Index: SPF-02411
Index: SPF-02411
Shipping in 24 hours
In stock, shipping 24 hours!
(Check quantity) 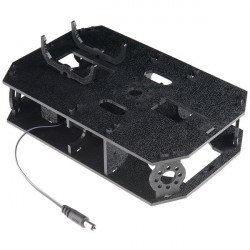 Universal platform, allowing you to build a robot, for example, to track a line (line follower) or fighting (sumo). For control, you can use any controller, such as Arduino...
Index: SPF-04091
Index: SPF-04091
Shipping in 24 hours
In stock, shipping 24 hours!
(Check quantity) 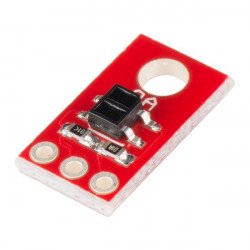 Analog sensor that has capability of detecting the line. Detects light reflected from the surface and on its basis determines the color of the surface. The module has an analog...
Index: SPF-07684
Index: SPF-07684
Shipping in 24 hours
In stock, shipping 24 hours!
(Check quantity) 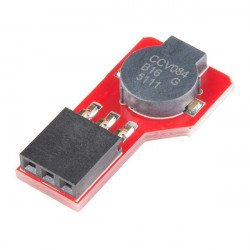 RedBot Kit as an educational robot

The mini robots from the RedBot Kit series are an example of a well-designed structure, which thanks to its versatility and openness to any modifications is perfectly suited as a platform for programming the functions of all the most popular amateur robots - line follower, obstacle avoiding robot or maze mouse (a robot independently searching for a way out of the maze). The main controller is a dedicated PCB, working under control of an ATmega328P microcontroller and equipped with a USB-UART converter, TB6612 motor drivers, power supply circuit and a number of expansion connectors. The controller is fully compatible with Arduino, which allows you to learn programming in this environment, even for people who are at the beginning of their robotic adventure.

The design of the robots allows you to attach various add-on modules, although in the kit itself you still get a number of useful extensions (including QRE1113GR reflective sensor strip, buzzer, encoders and MEMS accelerometer type MMA8462Q and two "whiskers" for detecting collisions with obstacles). Our shop also offers individual modules compatible with the robot, a kit of parts for assembling the chassis (without drives), and the main board. There is nothing stopping you from attaching any Arduino-compatible modules to the robot, for example sound or light sensors, which you can find in the corresponding categories of our shop. There are also additional vertical mounting elements in the form of perforated plates in all four corners of the structure - perfect for mounting optical or ultrasonic sensors, microphones or LEDs. The RedBot Kit mini robots can also work as remote-controlled vehicles, communicating with a computer via a mini USB cable.

An unquestionable advantage that distinguishes the mini robots from the RedBot Kit series is the perfectly prepared documentation, containing not only complete project sources, but also a number of examples and instructions, facilitating self-assembly and first start-up of the robot. On the producer's - SparkFun - website, you will find carefully described example codes of programs, ordered from the simplest (driving forward, turning) through medium advanced (driving along a line on the ground) to more complex ones (support for incremental encoders, accelerometer or UART link, supporting remote control by means of simple terminal commands). The examples provide an ideal basis for programming more complex algorithms.