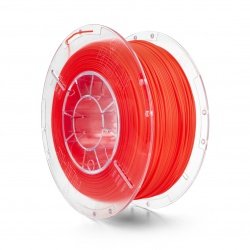 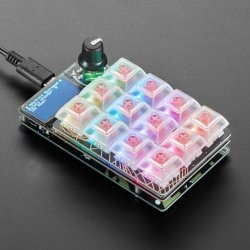 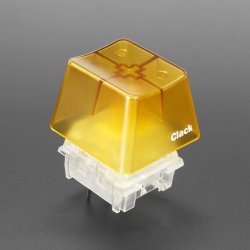 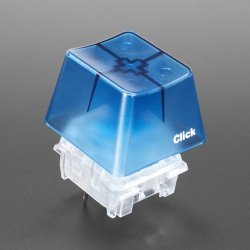 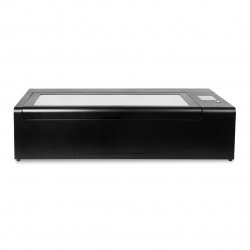 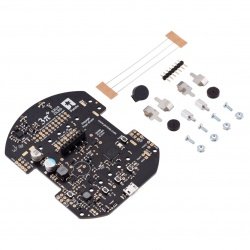 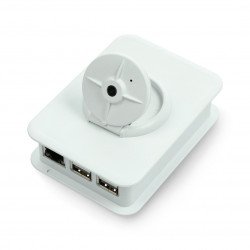 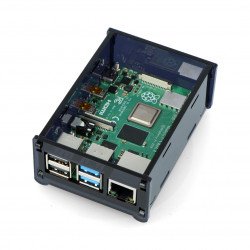 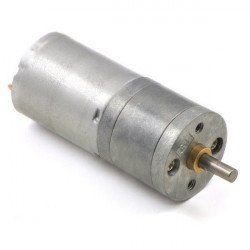 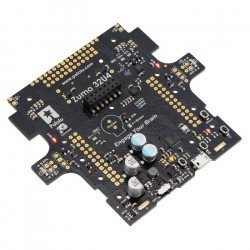 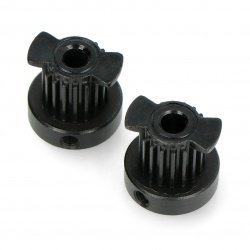 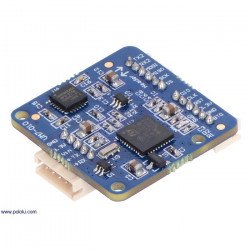 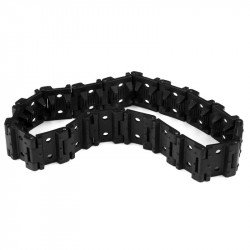 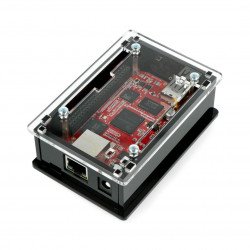 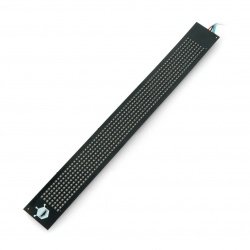 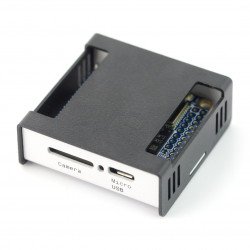 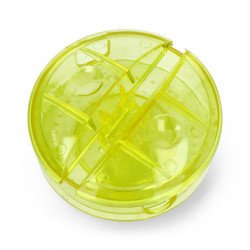 Drones are probably the first devices capable of flight, which interrupted the hegemony of traditional flying models. Enthusiasts have found a lot more applications for them than just flying to a destination, racing or performing more or less complex evolutions in the air. Modern drones can carry out very serious missions (e.g. prepare photographic documentation, accompany police searches, and help in rescue operations). Nevertheless, it is also worth paying attention to slightly smaller machines, which are also very much needed. 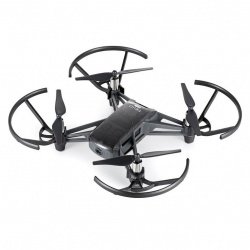 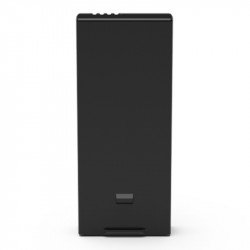 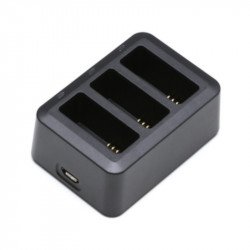 A charger that allows you to charge three batteries for the drone Ryze Tello simultaneously. The device charges the batteries sequentially depending on their voltage level,...
Index: INN-15783
Index: INN-15783
Shipping in 24 hours
Available, 48h shipping!
(Check quantity) 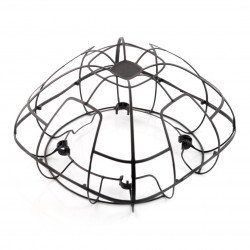 A cage that protects your Ryze Tello drone from 360° impacts. With the cage, you can attempt aerobatics without worrying about accidentally damaging your drone.
Index: AKR-14138
Index: AKR-14138
Waiting for delivery
Delivery scheduled for 2022-02-11

In this category we present all DJI Tello drones. This is a series of small drones designed for beginners and also for younger users. These drones are perfect for entertainment and even educational applications. For less than a hundred pounds you can buy a small but fully professional drone. In this category we have included Tello drones that will appeal to lovers of electronics from these areas.

One small drone, a plenty of great possibilities

DJI Tello drones such as the Ryze Tello are extremely small and light, but don't be fooled - they are professional machines with which you can do a lot. The Ryze Tello drone weighs only 80 g, and its length and width do not reach even 10 cm. Thanks to this, it will easily fit on your hand and will be able to carry out entrusted missions even indoors. You can perform a flight with a range of up to 0.1 km, so you can successfully perform a few actions in the air in the field.

Ryze Tello is a typical entertainment drone. Simple and intuitive control using a smartphone will make it an ideal choice for people who are just starting their adventure with quadrocopters. Even starting the device is done in an intuitive way - all you have to do is throw the device up in the air. Despite this, the Ryze Tello model will provide every user with a lot of entertainment (literally) at a very high level!

Tello drones are equipped with modern EZ Shots microcameras. They easily record movies in good quality, which you will later put on the site, in social media or send in a message to friends. You can actually do it while the drone is in the air. DJI Tello models are really small, cheap drones, but they have a lot to offer. Everyone who used them still loves them, even if already has bought another, larger drone.

Are you looking for a drone that will help you get started with both flying machines and programmable electronics? If so, buying a DJI Tello mini helicopter will be a great choice.

Controlling the drone so that it performs advanced stunts in the air is a great motivation to learn programming. Also for this purpose the drone Ryze Tello Edu was created.

Along with the device, the drone user also receives a set of pads called Mission Pads. Each pad has an individual ID number recognized by the drone. As a result, it becomes possible to assign specific evolutions that the quadrocopter is to perform during the flight. Fun and learning becomes even more interesting when more drones are involved. Then nothing stands in the way to perform simultaneous aerial stunts and play together.

The key issue with the Ryze Tello Edu drone is of course the programming process itself. With the educational kit, learning becomes really easy, among others Python, Scratch or Swift. A simple interface for learning the basics of coding comes down to an editor with block diagrams, which can be combined on a "drag and drop" basis.

Ryze Tello drones provide users with an easy introduction to the world of artificial intelligence. This Quadrocopter can learn to recognize objects. You can also make your Tello learn human movements. This becomes possible thanks to the implemented function of 3D motion reproduction. Sounds amazing? Well, it is – these are the drones!

In addition to buying the right drone, be sure to buy a protective cage. If this is your first drone, it is worth buying such protection, because then no obstacle should harm the device. If you have questions, don't hesitate to contact us!