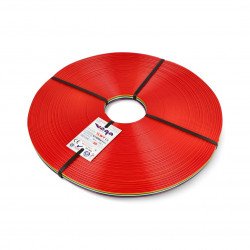 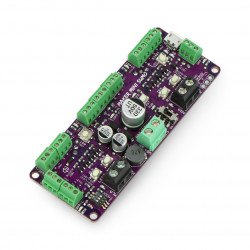 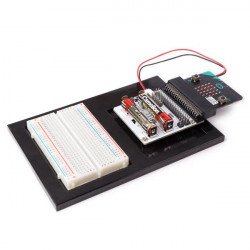 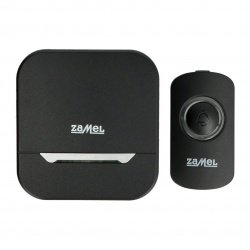 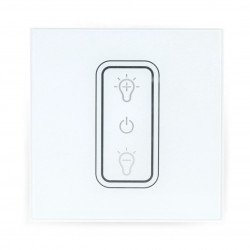 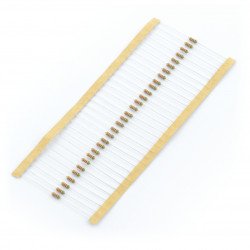 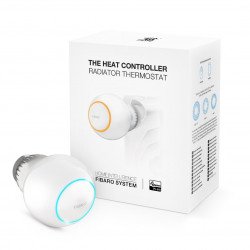 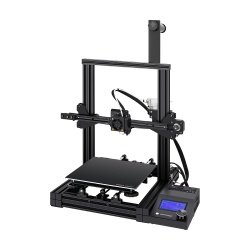 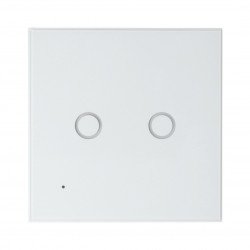 The enormous success of the first Arduino development boards, especially the Arduino Uno, quickly resulted in new proposals on the market. One of them are Arduino Nano boards, which use Atmega 168 and Atmega328 microcontrollers. The great advantage of Arduino Nano is the small size of the base plate, which allows it to be widely used in various projects. You can go ahead and use the Arduino Nano to work with small electronic device projects, including simple Internet of Things systems. Due to its efficient parameters, the Nano is also suitable for creating small robots, automation systems and electronic toys. Ultimately, Arduino Nano boards are also a great solution for all those who want to learn how to program embedded systems from scratch, but want to start with something a bit more advanced than the Arduino Uno. In this category, you can check and buy different versions of Arduino Nano. These are one of the smallest boards made by a world-famous manufacturer - Arduino. See how much satisfaction this electronics can bring and how interesting projects you can build thanks to it!
Expand... Collapse...
Products: 12
Loading... 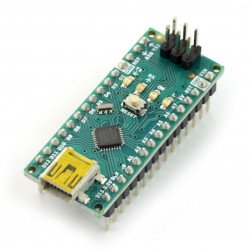 Module based on Arduino Uno with microcontroller AVR Atmega328 is characterized by small size. Has 32 KB Flash memory, 2 KB of RAM, 22 digital inputs/outputs, 6 of which can...
Index: ARD-12960
Index: ARD-12960
Shipping in 24 hours
In stock, shipping 24 hours!
(Check quantity) 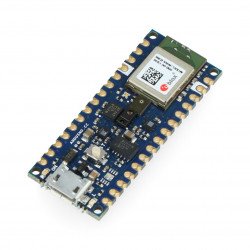 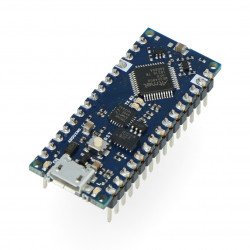 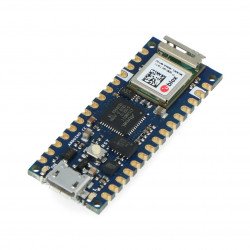 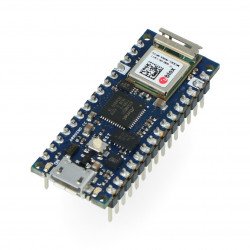 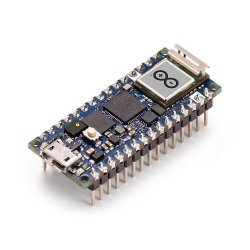 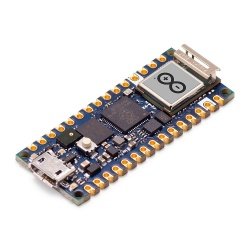 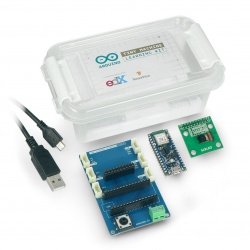 Arduino kit consisting of components to start learning about Machine Learning . Based on the kit, there are paid courses created by Harvard University - HarvardX, after...
Index: ARD-19352
Index: ARD-19352
Waiting for delivery
Unavailable 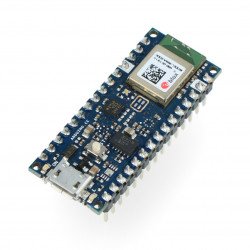 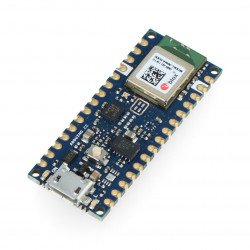 The board from Arduino called Nano 33 BLE is more efficient and more energy efficient thanks to the nRF52480 microcontroller, which is able to operate at 64 MHz. This makes the...
Index: ARD-14758
Index: ARD-14758
Waiting for delivery
Waiting time about 7-14 days 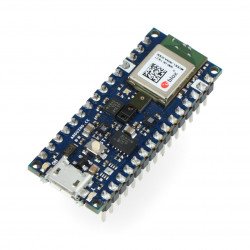 Like the Arduino Uno, the Arduino Nano board uses a built-in microcontroller. Depending on the version (see all of the above), the board can be equipped with an Atmega328 microcontroller with a 16MHz clock (the same as in the Arduino Uno) or an Atmega4089 with a 20MHz clock. Let the small size of this tile – which is called "Nano" for a reason – do not fool you! This device really has its power and will be useful in many interesting projects!

Some versions are equipped with additional nRF52480 (64MHz) sensors. Products designed to build their own smart home systems also have a Microchip SAMD21G18A microcontroller with a 48MHz clock. Arduino Nano can be supplied with the voltage of 3.3V or 5.0V.

As for the conclusions, we have a total of 14 fully configurable binary pins. Six pins can supply PWM signal, 8 pins are analog. We have RESET buttons and many other functionalities. Built-in ADC allows you to read voltages in the range 0V - 5V (10-bit resolution). Built-in 16kB - 32kB FLASH memory (depending on the version), of which 2kB is used by the bootloader. To connect the Arduino Nano board to a computer, just use the included microUSB cable. Managing and controlling the work of the tile is very simple.

Arduino Nano boards are great for a wide range of utility applications as well as home electronic projects. Due to the fact that they take up very little space, they can be used for special applications such as small control systems and management of individual household appliances. At the same time, it is worth noting that the hardware parameters of the Arduino Nano microcontroller board allow for a very wide use of it. This is why Arduino Nano is a very good alternative to Arduino Uno, Arduino Zero and other larger microcontroller boards.

Arduino Nano can be applied to electronic projects such as metal detectors, video recognition systems for faces and other objects in real time. The electronics is suitable for the creation of amateur medical sensors, industrial automation systems, and even walking and other robots. The big advantage of Arduino Nano is the possibility of wireless communication using GSM. Arduino also works with Android and Virtual Reality applications.

The Arduino Nano has gained a very large group of supporters among both hobbyists, who started their adventure with programmable electronics, and professionals. Due to the warmly received premiere of the Nano board, the manufacturer of Arduino quickly developed another version of the device - Nano 33 IoT. This tile is dedicated to lovers of creating integrated intelligent home systems. The device is equipped with a modern ARM Cortex M0 + microcontroller, ESP32 wireless communication module (Wi-Fi and Bluetooth) and the ATECC608A system, thanks to which data exchange with external devices is completely safe. Anyone who is thinking about creating their own lighting control system, heat control system or electrical devices control system should consider the Arduino Nano 33 IoT board. By equipping this module, you will have no problem designing an efficient system to start boiling water in the kettle, e.g. due to the opening of the entrance gate to the property. Built-in voltage converter allows you to power the Nano board with voltage up to 21V. The board does not heat up and can be connected to more energy-consuming devices.