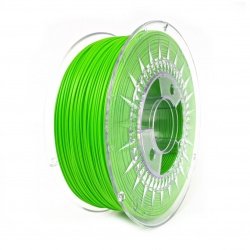 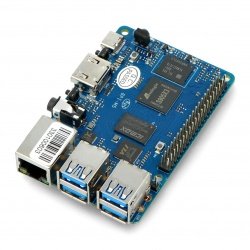 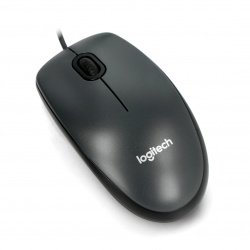 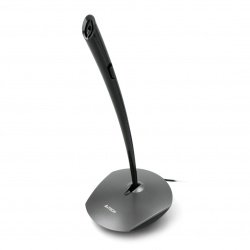 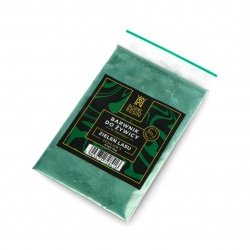 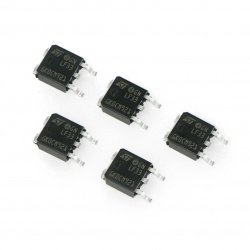 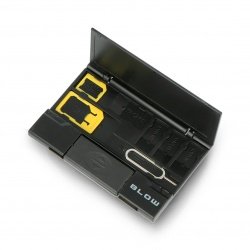 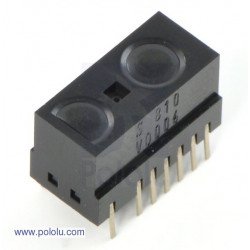 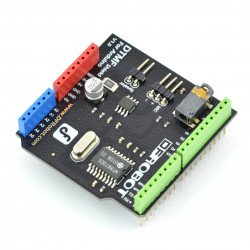 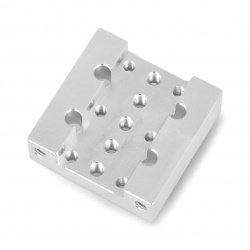 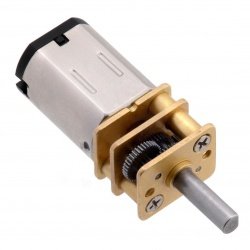 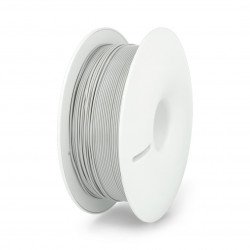 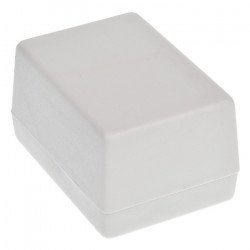 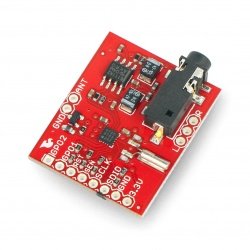 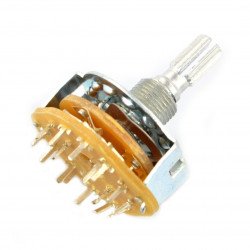 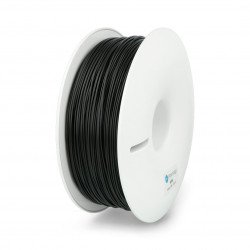 Devices from the Gravity series, allowing for measurement of acceleration and spatial orientation, are characterised by simplicity of connection and high accuracy of measurement. Ecosystem Gravity is an original project of DFRobot, a brand well-known among amateurs. The aim of launching its own system of 100% compatible executive, sensory and control modules was to create a comfortable, intuitive environment for learning electronics and programming, as well as rapid prototyping of electronic devices. The project enjoys considerable success in the world of amateur robotics and among electronics students. The offer of the modules is so developed that even among only position and motion sensors a whole range of different solutions has been made available to the users, which we have gathered in this category.
Expand... Collapse...
Products: 9
Loading... 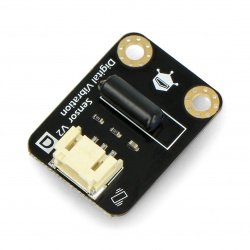 A simple vibration sensor with digital output. It is supplied with the voltage from 3.3 V to 5 V, it works with Arduino modules.
Index: DFR-04711
Index: DFR-04711
Shipping in 24 hours
In stock, shipping 24 hours!
(Check quantity) 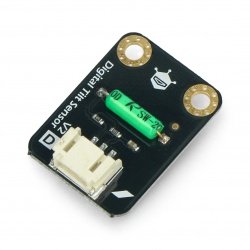 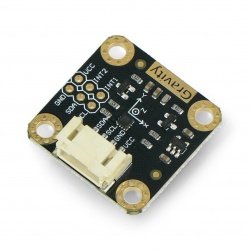 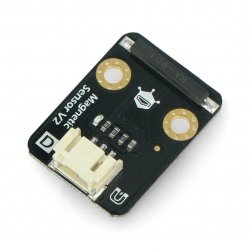 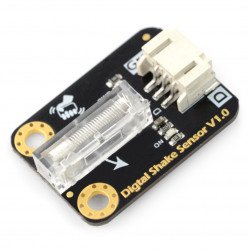 The shock sensor reacts to movement in a certain direction, so it can detect, for example, a hand movement. It is equipped with a vibration switch, spring type which serves to...
Index: DFR-13294
Index: DFR-13294
Shipping in 24 hours
In stock, shipping 24 hours!
(Check quantity) 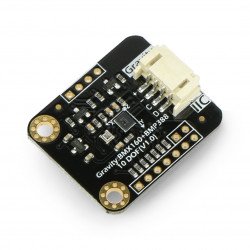 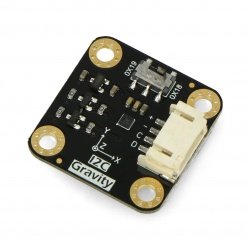 Gravity module in a form of 3-axis accelerometer , which allows to measure linear acceleration. It has a built-in LIS2DW12 chip (belonging to the popular LIS series) and...
Index: DFR-19915
Index: DFR-19915
Shipping in 24 hours
Available
(Check quantity) 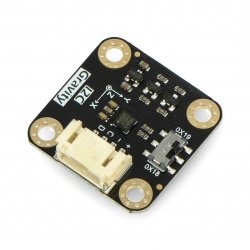 Gravity module in the form of accelerometer , which allows to measure linear acceleration in three axes. It has an embedded H3LIS200DL chip and is powered by a voltage range...
Index: DFR-19908
Index: DFR-19908
Shipping in 24 hours
Available
(Check quantity) 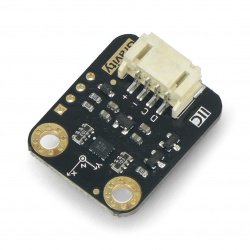 When designing a mobile robot, a computer control interface, or an intriguing hand-controlled gadget, it's worth taking a moment to consider what type of sensor will work best for the application. For the simplest devices, which only need to detect the fact of vibration or tilt of the housing (without any measuring function, such as determining the exact orientation relative to the Earth's surface), it is best to use a contact sensor. An example of such solution are the DFR-04711 modules available in our offer - vibration sensors with digital output. Vibrations short-circuit a small contact inside the sensor housing - so the microcontroller can detect vibrations using an external interrupt or a hardware timer operating in the input pulse capture mode. Shock sensors (DFR-13294) and tilt sensors (DFR-04279), which are also compatible with any microcontroller (although they can also be used in analog circuits and devices based on classic digital circuits), work on a similar principle.

Microelectromechanical system (MEMS) sensors have taken over the market for solutions designed to measure acceleration and rotational speed, gesture detection, detecting the fall of people or free-falling objects, spatial navigation of drones and mobile robots, and many others. Every modern mobile device has sensors such as the basic 3-axis MEMS accelerometer, which is used to detect acceleration, vibrations (e.g., steps), and gestures (in some applications). An example of such a chip can be the integrated 3-axis digital accelerometer with I2C interface - LIS2DH - which is the heart of the DFR-08831 module. While accelerometers respond to linear accelerations in three axes (X, Y and Z), gyroscopes allow to determine the speed components in these axes. Interestingly, the fusion of data from both types of sensors significantly increases the accuracy of determining kinematic parameters (acceleration and velocity) - a technique that becomes particularly important in flying machines and balancing robots.

The Gravity sensors produced by DFRobot also include magnetic field sensors - in the case of the DFR-13155 module, in addition to a 3-axis magnetometer (compass), the user can also take advantage of a 3-axis accelerometer and a 3-axis gyroscope. There is even a BMP280 digital barometer with temperature measurement function. The combination of inertial data with high-resolution atmospheric pressure measurement (to determine the height above the ground) allows you to accurately track the position and all major flight parameters of drones and flying robots. A similar set of functionalities is offered by another model of the 10 DOF sensor from the DFRobot Gravity series with catalog designation DFR-15712. In this case, the role of inertial sensor is performed by BMX160, while the integrated BMP388 sensor is responsible for temperature and pressure measurements.