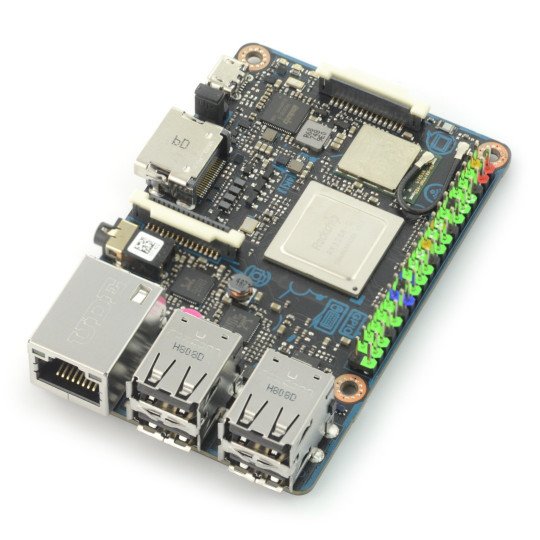 Minicomputer Asus Tinker Boardwith an efficient processorARM Cortex A17quad-core 32-bit processor with a clock frequency of 1.8 GHz. Has2 GB of RAMLPDDR3,16GB eMMC, portGigabit Ethernet,Bluetooth,wi-fi,HDMI 2.0 (4K),4 x USB 2.0,40 GPIO, connectors for card microSD,mini-Jack 3.5 mm,S/PDIF and connectors for CSI and DSI.Works with systems based onLinux. The device is compatible with caps for the Raspberry Pi.

What it takes to run minicomputera Asus Tinker Board S?

The main differences: Tinker vs TinkerS

The most important difference in relation to earlier version is the application of additional bone of memory 16 GB eMMC which allows for very complex projects. Tinker S also supportsHDMI-CEC that allows you to control other HDMI devices. Audio connector now supportsthe disabling detectionandautomatic switching of the output signal.The board also detects toolow supply voltage. Other changes include a new API interface I2S, as well asthe ability to work as a slave device. The comparison of both versions and Raspberry can be found onthe website www. 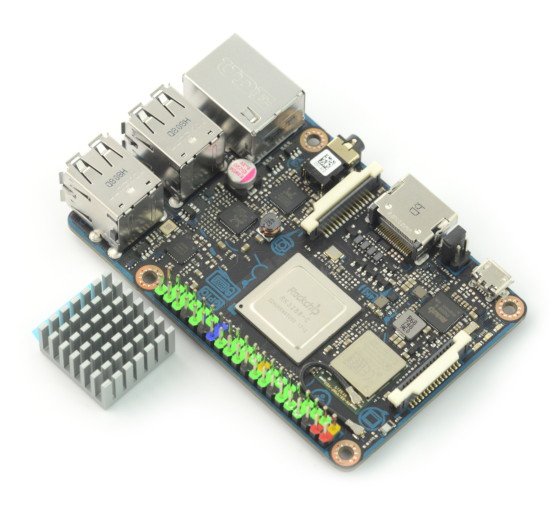 Asus Tinker Board S works with systems based on Linux. A disk of the device is eMMC memory or the microSD card.

The manufacturer adds to the device a compatible radiator.

Asus Tinker Board S has basic communication interfaces that can be found in office computers of PC class. The user has at his or her disposal:

As a power source, the system uses the microUSB connector. The manufacturer recommends that the voltage indicated on the plug had a value of 5.0 V and output current of the used adapter shall not be less than 2.0 A. In our assortment, you will finda special power supply.

Products from the same category: 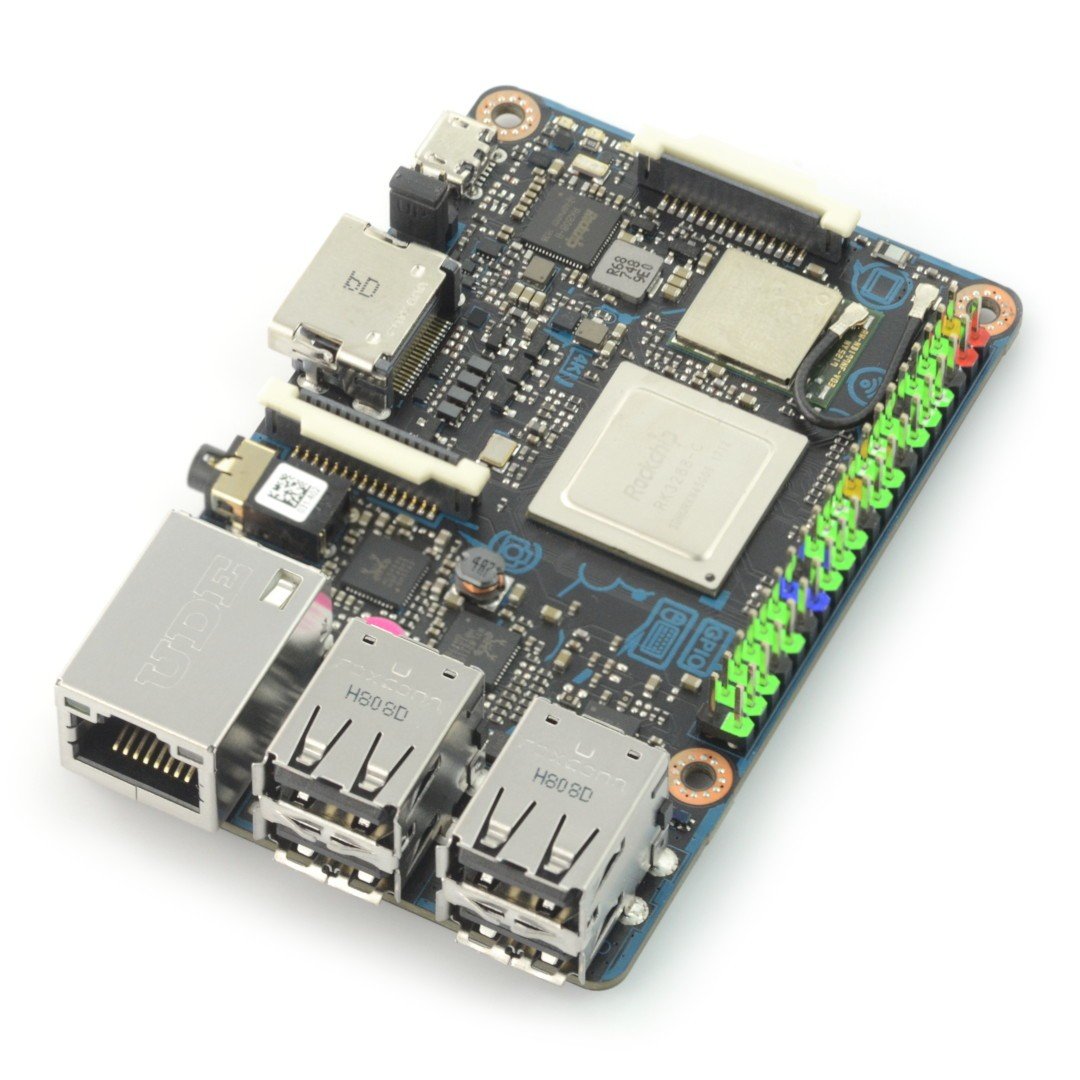 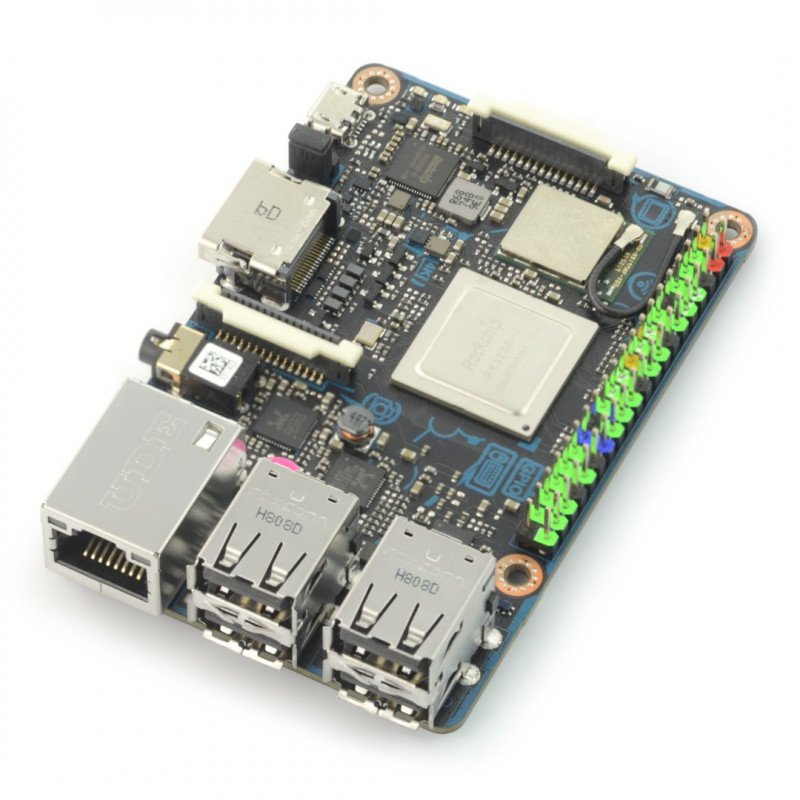 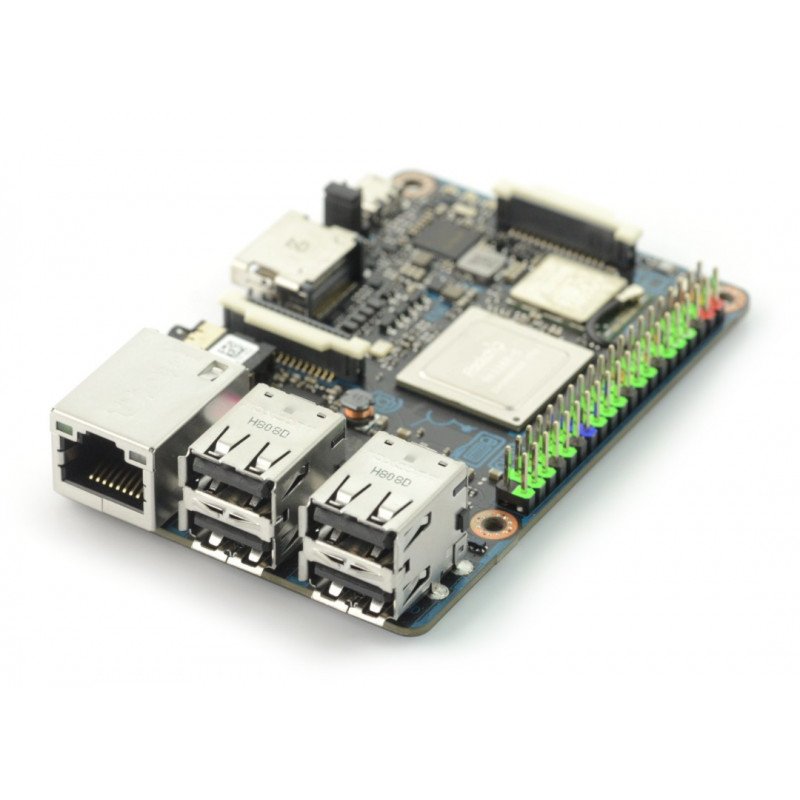 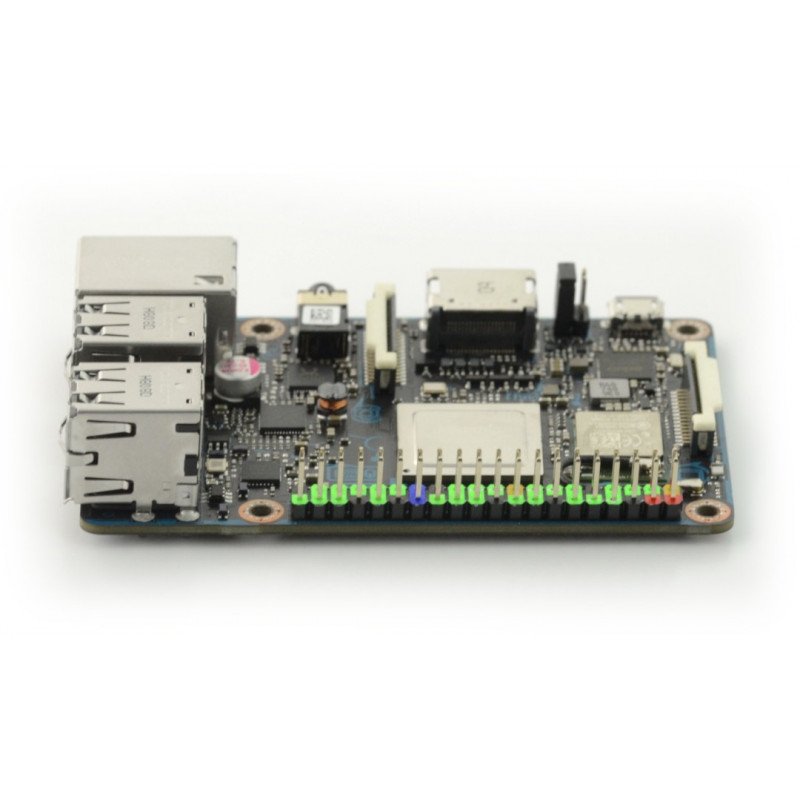 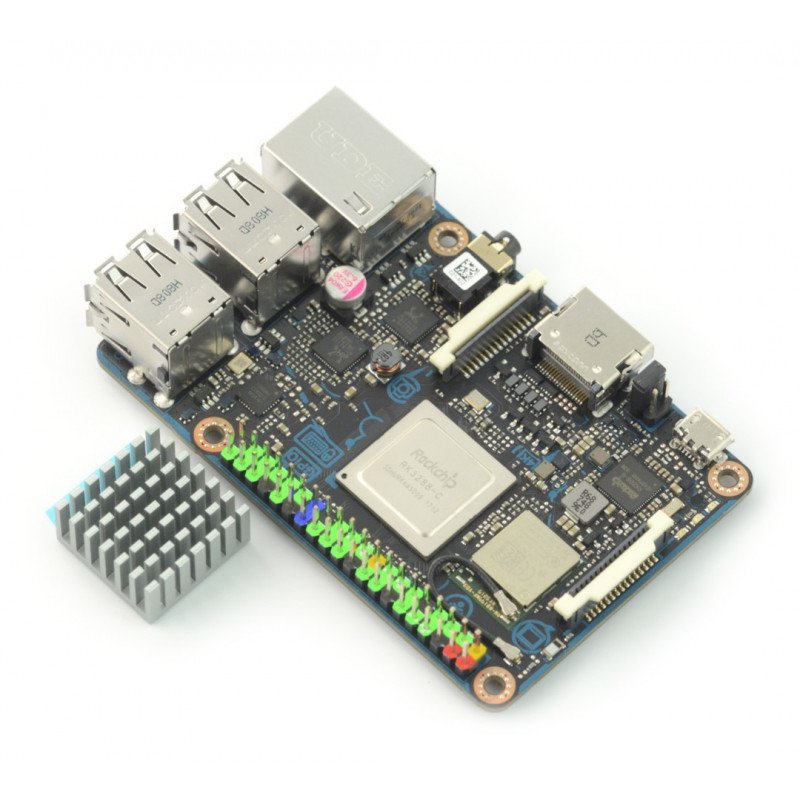 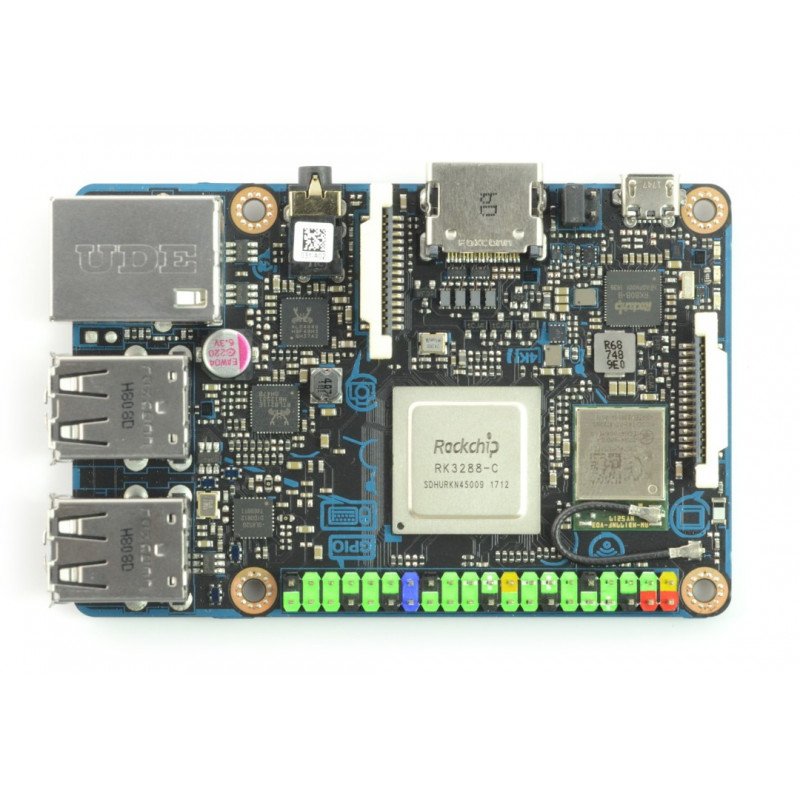